Blood Donation in The Dalles

Reminder - The American Red Cross is having a blood drive in The Dalles on August 7, 2017. Please donate as you could help save a life. Blood drives are at the following times and locations:

Not able to make the August 7, 2017 blood drive? You are in luck, there are three more blood drives in The Dalles during August 2017.


To donate blood, you can sign-up here. Input your Zip Code in the Blue or Red box where indicated. Then follow the steps to sign up and donate blood. 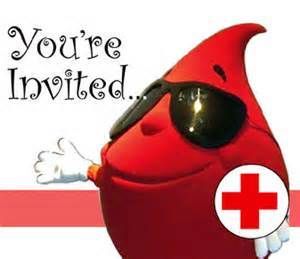 Here are some facts about blood needs and why your donation is important: