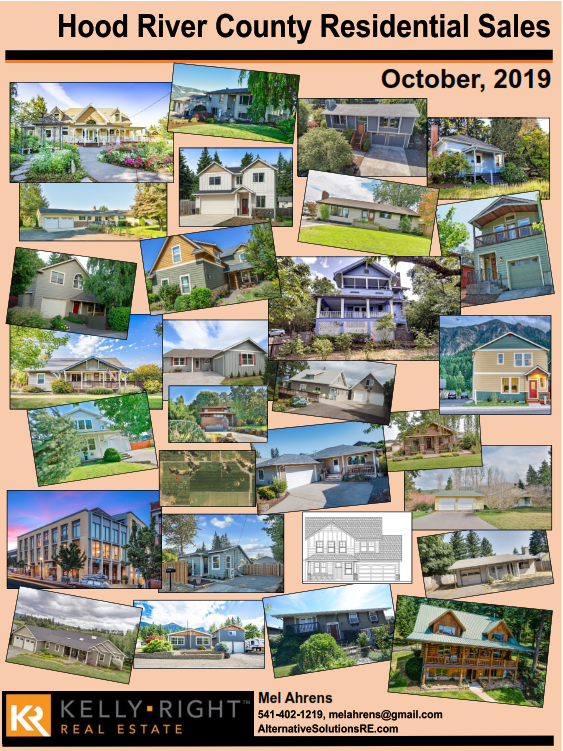 For Hood River County this was the sales activity breakdown by price range for October 2019:

It is interesting to note that more than half of all the home sales in Hood River County occurred in the sales range below $500,000. And all but 4 sales happened below $700,000. There was no clear trend for DOM, as it varied significantly across all price ranges.

Want to find out about home sales in your neighborhood? Call me and we can discuss your home and neighborhood sales activity in more detail.

Thank you for contacting us, we'll get back to you shortly.

Sorry, we are unable to send your message at the moment. Please try again later.